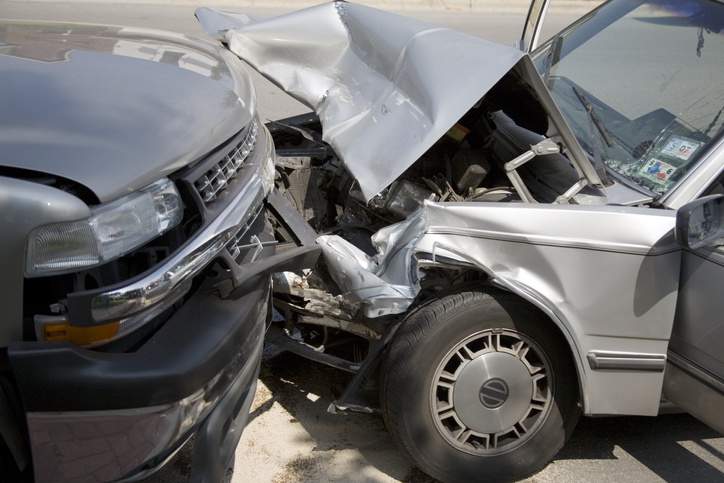 A recent head-on collision occurred in Edinburg, Texas due to a driver going the wrong way on Highway 281, according to KRGV News. The Edinburg Police Department reports the car accident occurred at approximately 5:41 a.m. on Sunday, June 27, 2021, in the 900 block of Highway 281.

Police say the accident happened when a 20-year-old man driving south on the northbound side of Highway 281 struck another vehicle head-on being driven by a 31-year-old man. According to police, the wrong-way driver died at the scene of the accident, and the other driver was transported to DHR Health hospital in Edinburg where he later died as a result of his injuries.

Why do wrong-way accidents happen?

“Wrong-way crashes on divided highways are often fatal as they are typically head-on collisions,” said Dr. David Yang, executive director of the AAA Foundation for Traffic Safety. “And unfortunately, as the data shows, fatalities from these crashes are on the rise.”

There are many reasons why wrong-way crashes happen. Some of the most common causes cited in the AAA study and other reports include:

These are just some of the reasons why wrong-way accidents often occur, but in more than 60% of cases, AAA researchers said alcohol was a contributing factor in wrong-way head-on collisions on divided highways.

What can drivers do to prevent wrong-way crashes?

There are many steps drivers can take to prevent going the wrong way and causing a collision, such as:

Unfortunately, accidents involving wrong-way drivers still happen far too often. If you were injured or a loved one died in a crash caused by a wrong-way driver, make sure you talk to a lawyer as soon as possible. An attorney can explain the legal options available to you, including filing a wrongful death lawsuit, if necessary.

Attorney Aizar J. Karam Jr. and the dedicated legal team at Karam Law Firm have extensive experience handling complex legal cases involving car accidents that result in severe injury. We know the area and thoroughly understand how the legal system works in Hidalgo County. As a result, we can get straight to work investigating your crash and gathering evidence to support your claim. We will aggressively advocate for your best interests and fight for the compensation you rightfully deserve. To learn more about how we can help you after your car accident, contact us today to schedule your free case evaluation. We have offices in Edinburg and McAllen, Texas.