Too Many Deaths for Too Many Young Drivers in Texas 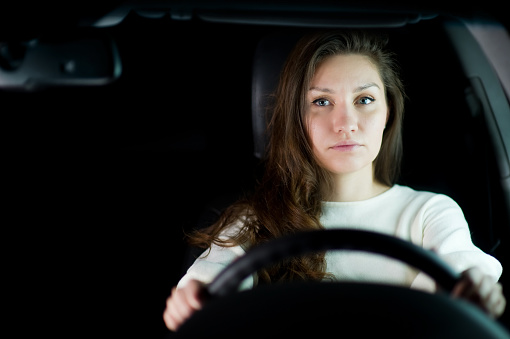 Nationwide, the age group totaled 41,187 fatal accidents for the decade.

There is a glimmer of good news in the tragic numbers. For the decade, Texas saw a 5% drop in fatal accidents for the age group, although that is far below the nationwide decrease of 14%. Their share of involvement in fatal accidents was 14%, slightly higher than the national average of 13%.

Besides the human toll, insurance rates for younger drivers involved in a single accident in Texas shot up an alarming 298%, far higher than the national average increase of 253%. The average Texas policy that cost $2,653 annually in 2010 was a mindboggling $10,561 in 2019 after an accident.

As with any driver, a young motorist can best protect themselves and others by practicing good driving habits, staying attentive, and obeying the rules of the road. In that vein, here are some defensive driving tips for Texans:

When you’ve been injured in a car accident caused by another driver, you deserve compensation for your medical bills, lost wages, and any other losses you suffer as a result of the crash. The problem is auto insurance companies care more about protecting profits than providing fair compensation to crash victims. That's why it's common for insurance adjusters to use every trick in the book to delay, dispute, or deny valid injury claims.

At Karam Law Firm, attorney Aizar J. Karam Jr. has decades of experience representing crash victims and fighting for every dollar they deserve. Let our law firm help you hold those responsible for your injuries accountable and build a compelling case for maximum compensation.

To see how we can help you, contact us today for a free consultation with an experienced car accident lawyer. We have offices in McAllen & Edinburg, Texas.