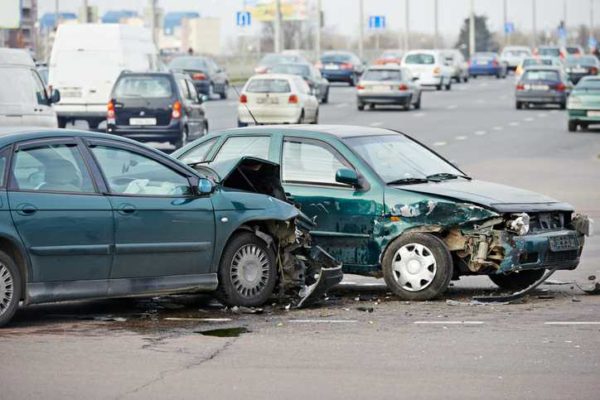 Traffic fatalities involving cars have gradually been on the decline over the last few years. For example, there were more than 40,000 road deaths in the U.S. during 2017. That dropped below 40,000 in 2018 and continued to drop in 2019, according to the National Safety Council.

While the reduction in traffic fatalities may seem like good news, the downward trend in the traffic fatality rate may have been disrupted by the COVID-19 pandemic, according to StreetsBlog. With fewer people traveling and more people working from home, there has been less traffic on the road. Yet, this has given some drivers the opportunity to travel at dangerous speeds and drive recklessly.

Has the traffic fatality rate increased in 2020?

Richard Retting compiled the crash data for the first half of 2020. He first noted that road deaths in the U.S. were down five percent from January to June in only 22 states and Washington D.C. It should be of no surprise that Texas wasn't one of those states.

Overall, the crashes that we have seen in 2020 so far have been more severe than previous years. Dangerous speeding may be the cause of the increase in the traffic fatality rate. Since the start of the COVID-19 pandemic, police in several states have reported drivers traveling at dangerous speeds, some even topping 100 mph.

If you or a loved one was injured in a serious crash, you may be out of work or unable to perform certain tasks for several months (possibly years). Not only are you dealing with a heap of medical expenses, you may also be dealing with the emotional trauma related to your crash or the loss of a loved one.

If you think the insurance companies are on your side, think again. They're more interested in protecting their own bottom line than they are in helping you. Don't attempt to pursue a car accident claim without the right legal representation. You could find yourself paying for your losses out of pocket. You deserve better.

That's where the experienced Texas car accident attorneys at Karam Law Firm come in. We'll thoroughly investigate your crash and find out where negligence occurred. We'll also deal with the insurance companies and fight for a fair settlement on your behalf.

To learn more about how our law firm can help you, contact us online and schedule your free legal consultation.