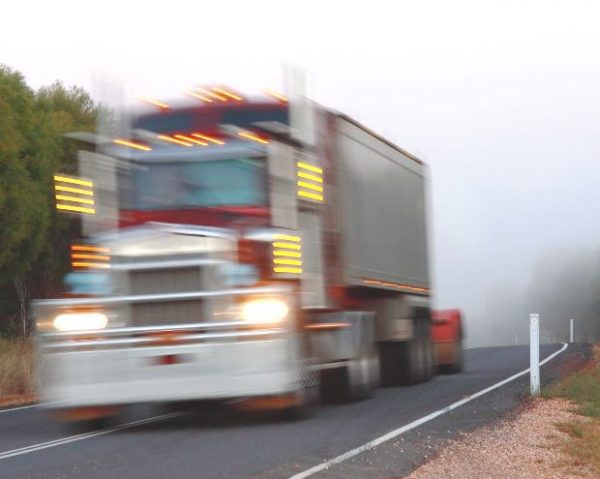 If you’ve been injured in an accident caused by a reckless trucker, you deserve justice and for that truck driver to be held accountable for his or her actions. Under a new bill making its way through the Texas Legislature, that might be a lot harder than it used to be.

Here's what you should know about the potential impact of the bill...

Lawmakers throw up a roadblock

The legislation, approved by the House, would make it more difficult to hold trucking companies responsible when their big rigs are involved in accidents. It does so by imposing restrictions on what evidence is permissible in civil litigation against a trucking company. A Senate version of the bill has been sent to a committee for review.

Tom Baker, an insurance expert at the University of Pennsylvania Carey Law School, said he is “very skeptical.” He questions any alleged correlation between lawsuits and insurance rates because premiums are on the rise for all types of insurance. Furthermore, opponents say the bill would make it harder for injured persons to pursue a legitimate case when a commercial trucker is responsible for an accident.

The legislation is of particular note in Texas because the state has thousands of trucking accidents every month that result in dozens of deaths and hundreds of injuries.

According to Adrian Shelley, director of Public Citizen Texas, the legislation that passed the House and is under study in the Senate “turns its back on the hundreds of Texas families who experience tragedy in commercial truck accidents each year.”

While the current system has flaws, Shelley said, they are not addressed by the bill.

Protect your rights before it is too late. Keep calm and call Karam.

No one can predict the outcome of the legislation. In the meantime, if you’ve been injured or a loved one died in a commercial truck accident due to negligence, it's important to level the playing field if you want justice. Trucking companies have a lot of resources and teams of attorneys in their corner, meaning you're at a severe disadvantage if you try to take them on by yourself.

At the Karam Law Firm, attorney Aizar J. Karam Jr. fights for the rights of injured people like you in McAllen and Edinburg. Let a knowledgeable and experienced truck accident lawyer aggressively advocate for your best interests and fight for the justice you deserve.