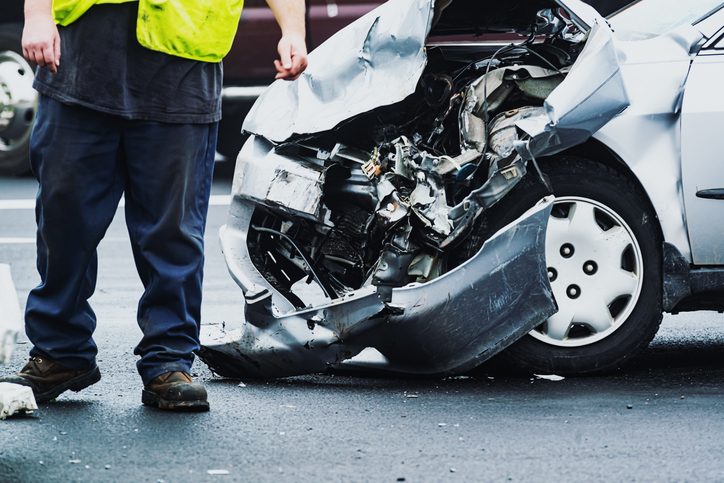 In late May 2021, tragedy struck the city of Denton, Texas, when a violent, noontime head-on crash on Highway 380 killed a woman in one vehicle and two children ages 4 and 6 months in another, according to Fox4.

The girls were both secured in car seats at the time of the crash. Their father, who was driving, and grandmother, who was a passenger, were transported to a hospital with serious injuries that required emergency surgeries.

The crash is under investigation by police. Officers declined to say whether mechanical issues were a factor in the fatal car accident, and Denton's Fire Battalion Chief said the crash was one of the worst he's seen in his 28 years on the job. Sadly, these types of tragic car accidents continue to plague our Texas roads.

How dangerous are the highways in Texas?

While the cause of May's fatal accident is still under investigation, a witness provided additional details to the local news. The witness was driving in front of one of the victims when she says she saw a white sedan "cross into on-coming traffic." The witness says the white car nearly hit her, and she doesn't think the driver hit the brakes before smashing into the car behind her.

The horrific crash has some Texans questioning the safety of the state's highways. Back in February, there was a fatal head-on crash on the same highway in the same city.

Improvements may be on the way. Even before these two accidents occurred, the Texas Department of Transportation was moving forward with two projects aimed at safety upgrades. The state also recently pledged to spend $600 million to improve Texas roadways over the course of two years.

Locally, fatal car accidents happen with too much frequency. Some of the larger communities in the Rio Grande Valley experienced more than 5 fatal crashes each in 2020. The number of deadly accidents per community last year were:

A car accident lawyer can be your voice for justice

Fatal car accidents are devastating, violent, and unpredictable. In Texas, certain family members can pursue a wrongful death claim if a loved one dies in a fatal crash. Depending on the details of the case, a surviving spouse, children, or the deceased's parents can hold the at-fault party accountable through the civil justice system.

There's no sum of money that will erase the pain of losing someone you love in a crash, but seeking appropriate compensation for your damages is a good step toward closure and sends a strong message to others that reckless driving isn't acceptable. You may be entitled to compensation for:

At the Karam Law Firm, attorney Aizar J. Karam Jr. has been serving as an aggressive advocate for the injured in McAllen and Edinburg since 2001. He's earned an AV Preeminent Rating from Martindale-Hubbell, which is one of the highest honors a lawyer can receive because it's based on peer reviews.

See how a caring and compassionate lawyer can help you and contact us today for a free and confidential case consultation.